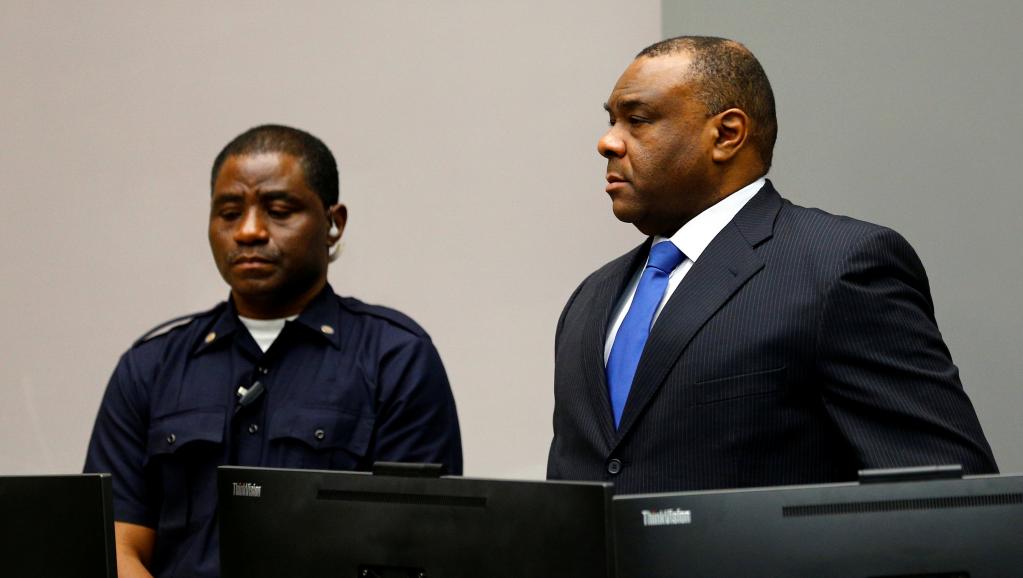 On 21 March 2016 former vice-president of the Democratic Republic of Congo Jean-Pierre Bemba was found guilty of two counts of crimes against humanity (murder and rape) and three counts of war crimes (murder, rape, and pillaging). This decision of the ICC is one of the most significant in its short history. Why is it so?

It all took place from October 2002 to March 2003 when Mr Bemba sent his private army – the Congolese Liberation Movement (MLC) across the border to the Central African Republic (CAR) during a period of turmoil. His militia with around 1.500 men committed many acts of murder, rape, and pillaging against civilians over a large geographical area, in each of the locations that fell under their control. Many times even three generations of the same family were gang-raped while their relatives were forced to watch. As the legal representative of the victims said during the proceedings: “Most rapes, as well as the looting, were perpetrated collectively in public, sometimes in the presence of the victims’ relatives. This practice was intended to terrorise the peaceful population of the CAR … The facts have shown that rape was systematic, as was pillage, and was perpetrated in a humiliating way, anywhere, anytime, by multiple rapists.”

Mr Bemba was a person effectively acting as a military commander with effective authority and control over the forces that committed the crimes therefore he is responsible for their acts as he did not take all necessary and reasonable measures within his power to prevent or repress their commission.

ICC sentenced him to total 18 years or imprisonment.

Proceedings are still ongoing as appeals were filed. For further information about the development of the case you can visit ICC webpage: https://www.icc-cpi.int/car/bemba