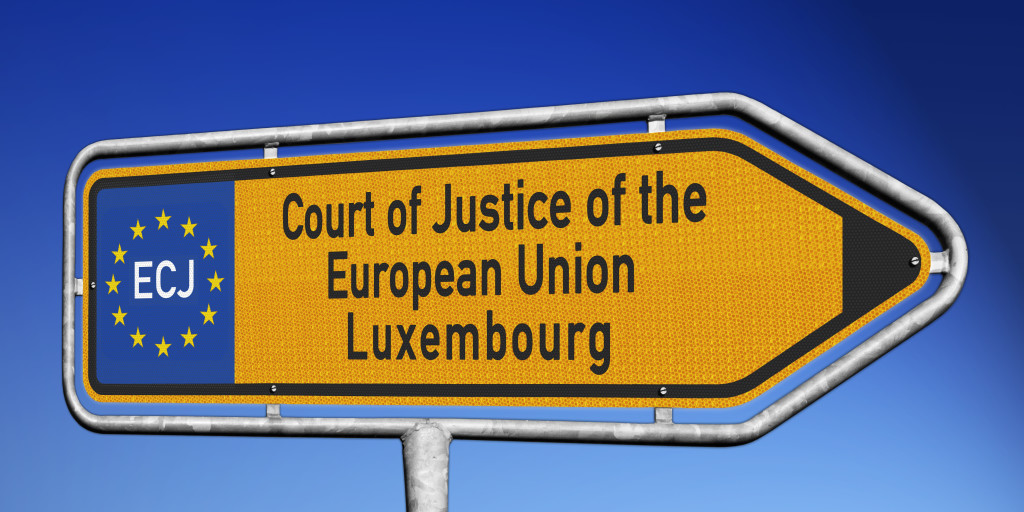 Many of the about 65,000 cases pending before the European Court of Human Rights are so-
called “repetitive cases”, which derive from a common dysfunction at the national level.
The pilot judgment procedure was developed as a technique of identifying the structural
problems underlying repetitive cases against many countries and imposing an obligation on
States to address those problems.
Where the Court receives several applications that share a root cause, it can select one or more
priority treatment under the pilot procedure.
In a pilot judgment, the Court’s task is not only to decide whether a violation of the European
Convention on Human Rights occurred in the specific case but also to identify the systemic
problem and to give the Government clear indications of the type of remedial measures to
resolve it.
A key feature of the pilot procedure is the possibility of adjourning, or “freezing”, related
cases for a period of time on the condition that the Government act promptly to adopt the
national measures required to satisfy the judgment.
The Court can, however, resume examining adjourned cases whenever the interest of justice
so requires.
-The first pilot judgment was implemented in Broniowski v. Poland case (22 nd June 2004).
The first decision taken by the Court concerned about 80,000 people and was about the
subject of properties situated beyond the Bug River.
Source: www.echr.coe.int/Documents/FS_Pilot_judgments_ENG.pdf