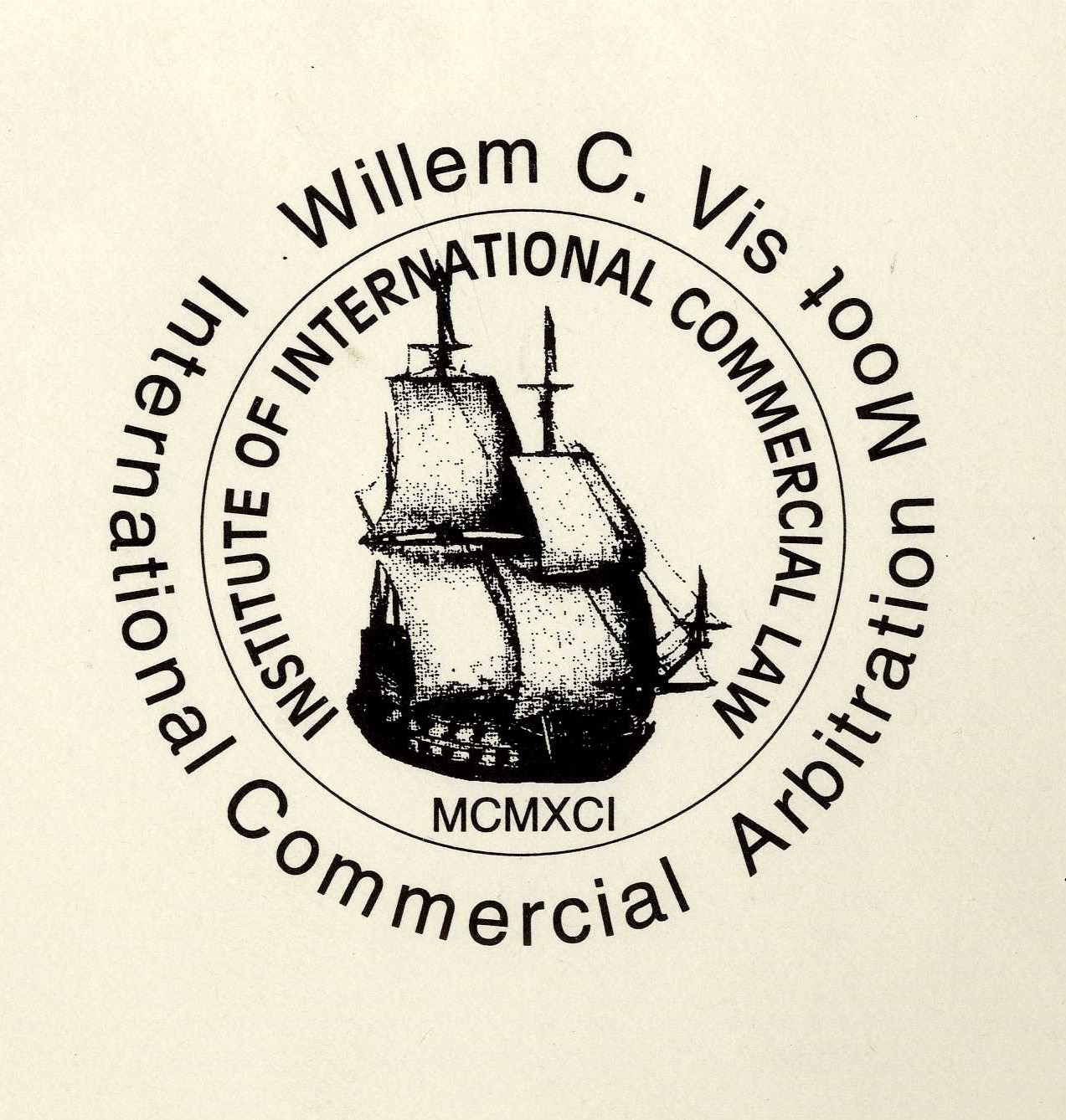 Willem C. Vis Moot[1], which is named after is named by the secretary-general of the United Nations Convention on Contracts for the International Sale of Goods (CISG[2]) in the Vienna Convention, is an international commercial arbitration moot court, coordinated  being organized since 1994 annually in Vienna since 1994. In Vienna every year with the participation of more than 300 law faculties all around the world.

In 2004, Vis(East) Moot, which is similar to Vis Moot, is organized by Hong Kong University. Although both have the same format and issue by moot hypothetical problem, they are different competitions. The aim of organizing the Vis(East) Moot is to increase increasing the participation of Asian teams.

The main aim  Both Moot Courts aim  are; to extend the studies in international commercial arbitration, generalize solving the international commercial disputes with arbitration and  increase the practice in this area. Primarily established by the leading universities in the Common Law countries, the organization turned  The event is created by the universities which have Common Law System and jurisdiction system based upon trials turns into an international organization.

The hypothetical problem in the competition is about a commercial dispute by of CISG. What it is expected from the teams to that defend defending their arguments in front of a group of judge arbitrators. Parties should  must obey the arbitration rules of the organizations, being selected annually which define every year by a different organization like such as International Chamber of Commerce. Vienna International Arbitration Center has been chosen was selected as an the organization whose rules will are going to be implemented in 2016.

Vis Moot is not a contest competition that every country has just one representative, contest it has no does not have any participation restriction. Therefore any national pre-selection has not been being not organized. Istanbul University Law Faculty participates every year to this competition. Students from our faculty who want to participate this contest competition must take the language proficiency exam, which has been being prepared by International Law Department every year in May. Language proficiency exam has two parts which are written and verbal. In written section, it usually requires translation of law Turkish and English legal texts. Each two languages, Turkish and English. Students must decide to participate one year before because there is no participation opportunity of participation in the same year. Although the number of team members change every year, the number is generally around 6-7 and hard-work has been being expected from all the team members. Generally number of team members becomes 6 or 7 but this can be change. Team members must work actively. After the team is formed assembled, faculty deputes an advisor in purpose of guiding consultant who helps the team. Participation from all over the world leads to intensive competition and forcing the competitors to begin working early. Participation from all over the world increase competition. This situation requires early start of preparations.

The second part is defending submission of the case file which is prepared before. Verbal section is takes place in last days of March or beginning of April. All of the teams has have right to participate verbal elimination in Vienna. Here the teams join the first eliminations, consisting of has four parts and Teams compete to become one of the which are 64 finalist teams. Eliminations decreases the number of teams in order to of 32,16,8 and 4. Later on, the winning team is determined by the semi-final and final matches.

We, as ILSA Istanbul, wish success to our team members who will represent our faculty in Vis Moot.