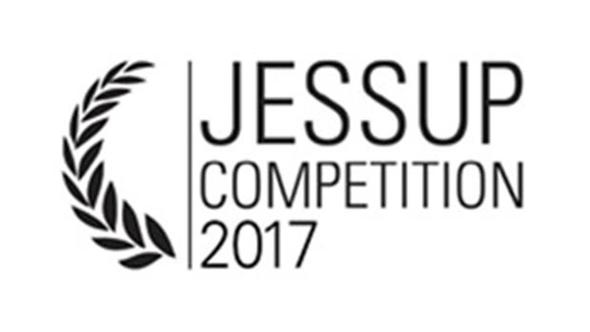 As ILSA Istanbul, we wish success to our friends who will represent our university in Jessup competition.